What is a Doodle?

Learn More About These Amazing Dogs 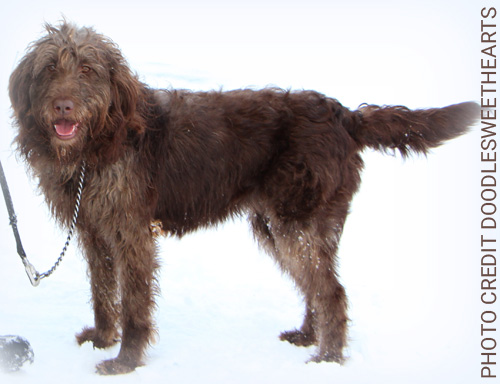 First generation (F1) American Labradoodles are a cross between a Labrador Retriever and a Standard Poodle. They are a lovely dog, although quite different from an Australian Multi-generational Labradoodle. The coat and size of a first generation Labradoodle can vary, but generally, they tend to be a little taller and a little thinner than a Labrador Retriever, thanks to their Standard Poodle genes. Their coat is often wiry, not very soft, and fairly straight and short (almost terrier like), although they may need to be groomed once or twice a year. Some F1 Labradoodles shed and may not have the classic thick beard and moustache of a traditional doodle. American Labradoodles can also be F1B (next explanation for first generation Goldendoodle). 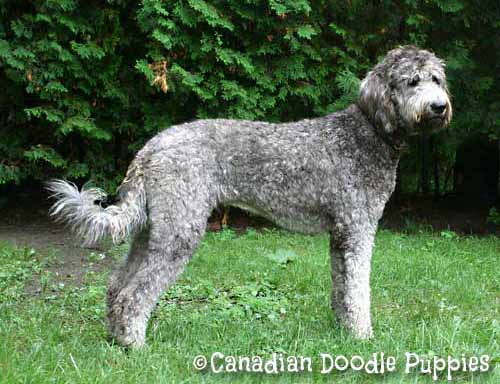